The store will not work correctly in the case when cookies are disabled.

Need Tags for Your Team Athletic Bags? Call Us! 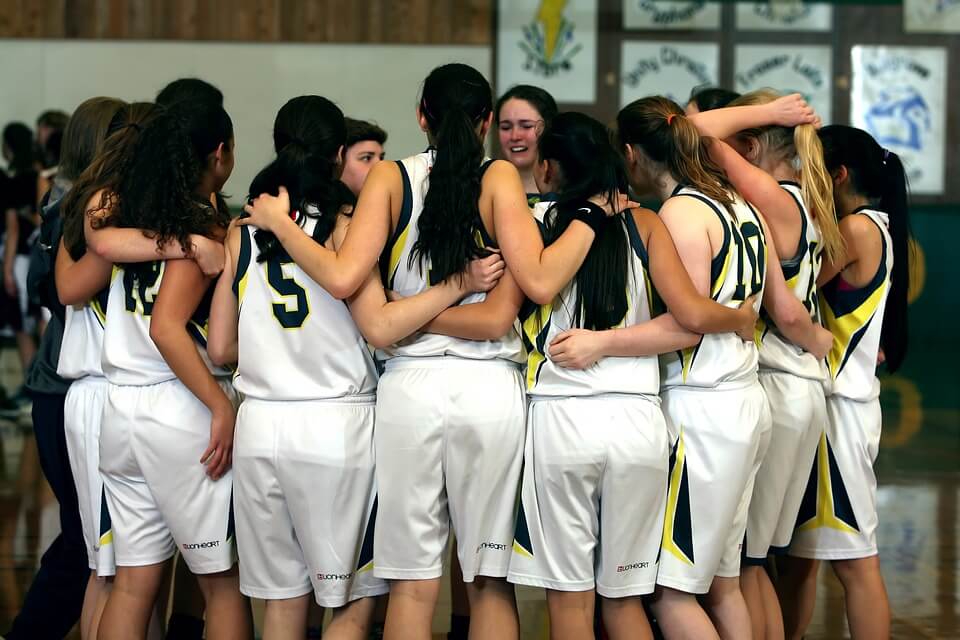 It was bound to happen. No sooner did “Hoops” Hooper take charge as manager of the Possum Squat Jr. College and Industrial Education Emporium basketball team (the “Weasels”) than the Weasels went down in flames to the Rosemont Reformatory Raptors, partly because of the unfortunate mix-up of bags that has since become legend wherever high level sports are played.

It seems that Hoops, faced with the task of loading out the team minivan with all the gear bags, and confused with the layout of the campus, walked into the band room instead of the gym. Whereupon he loaded all the neatly bagged up band uniforms (and instruments) onto the minivan, forcing the marching band to perform at the Piedmont Trailer Park Roadkill Bowl Parade in various states of, shall we say, immodest composure, while playing air tuba.

Unaccustomed as they were to running at top speed in heavy woolen jackets and pants, leather boots, and heavy shako headgear, the Weasels were felled by heat exhaustion before the Raptors put 100 points on the scoreboard, and with no Weasel left to play defense, they easily scored over 1000 additional points in the subsequent 3-1/2 quarters.

If Hoops had just called RockStar Passes and ordered custom Bag Tags, the Weasels might have been conscious enough to witness the loss and the marching band might not be in jail. Opportunity missed is opportunity lost.

Don’t let this happen to you.

Bag Tags from RockStar Passes have the same high-tech custom design features as their Event Passes and all access badges, including holographic security to discourage counterfeiting or tampering. Plus, with 30 mil laminate construction, Bag Tags are waterproof and durable enough to withstand years of shuttling around on buses and airplanes!

Customize them with bar codes for easy automated sorting and check-in, QR codes for more detailed info, and a holographic foil stamp that can’t be peeled off or duplicated, secure it with the rugged 6” clear luggage loop included with every Bag Tag and you’re ready to hit the road in style!

Embrace Hoops as your personal cautionary tale. Bag Tags from RockStar Passes are more than just another pretty face, and the added level of security is something you don’t want to be without.

Call RockStar Passes at 866-980-4362 (or use our online contact form here) before your next tournament (or tour, or location film shoot, or anywhere you need to take a lot of people and make sure they have clothes and other stuff upon arrival).

A quick look at the security features that we can add to your passes April 10, 2019

When You Need Specialized Credentials for Your Event, You Need RockStar Passes June 16, 2017

Three things to remember when you're ordering your event passes January 31, 2019

When you place an order with RockStar Passes you'll save money while customizing to your heart's content! January 31, 2018

RockStar Passes response and developments due to COVID-19 April 22, 2020
Latest

RockStar Passes response and developments due to COVID-19 April 22, 2020

A quick look at the security features that we can add to your passes April 10, 2019

Three things to remember when you're ordering your event passes January 31, 2019